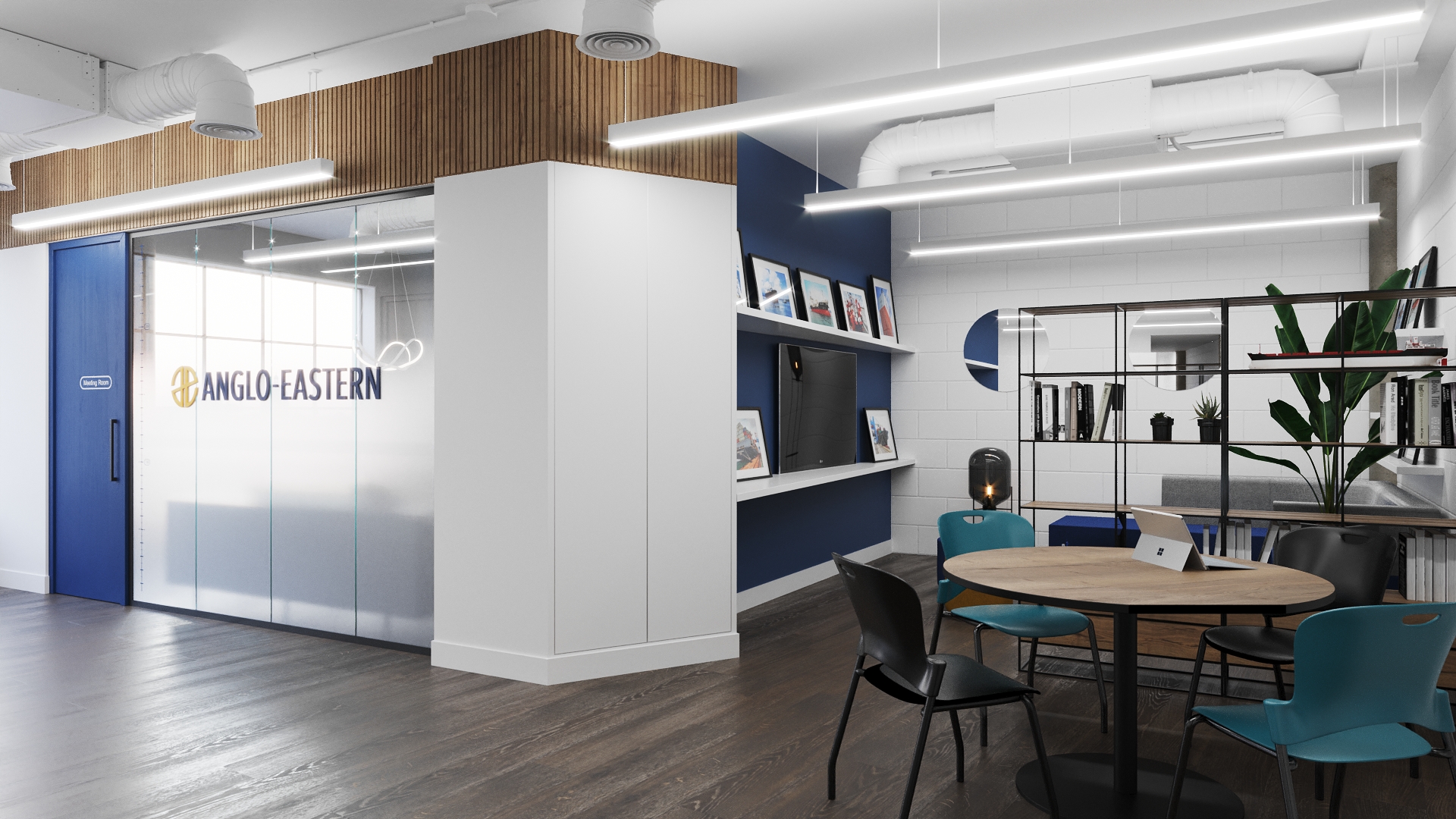 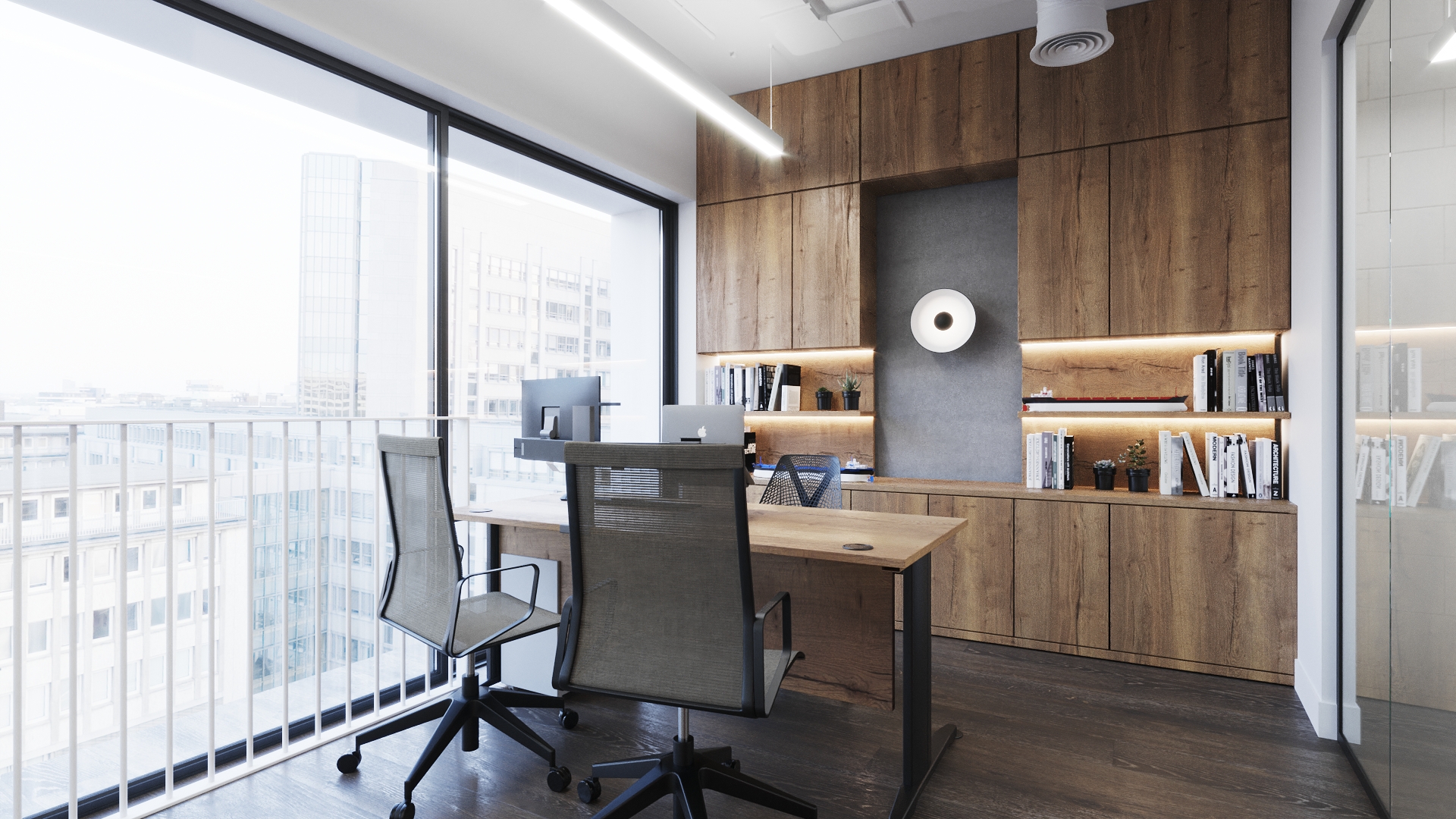 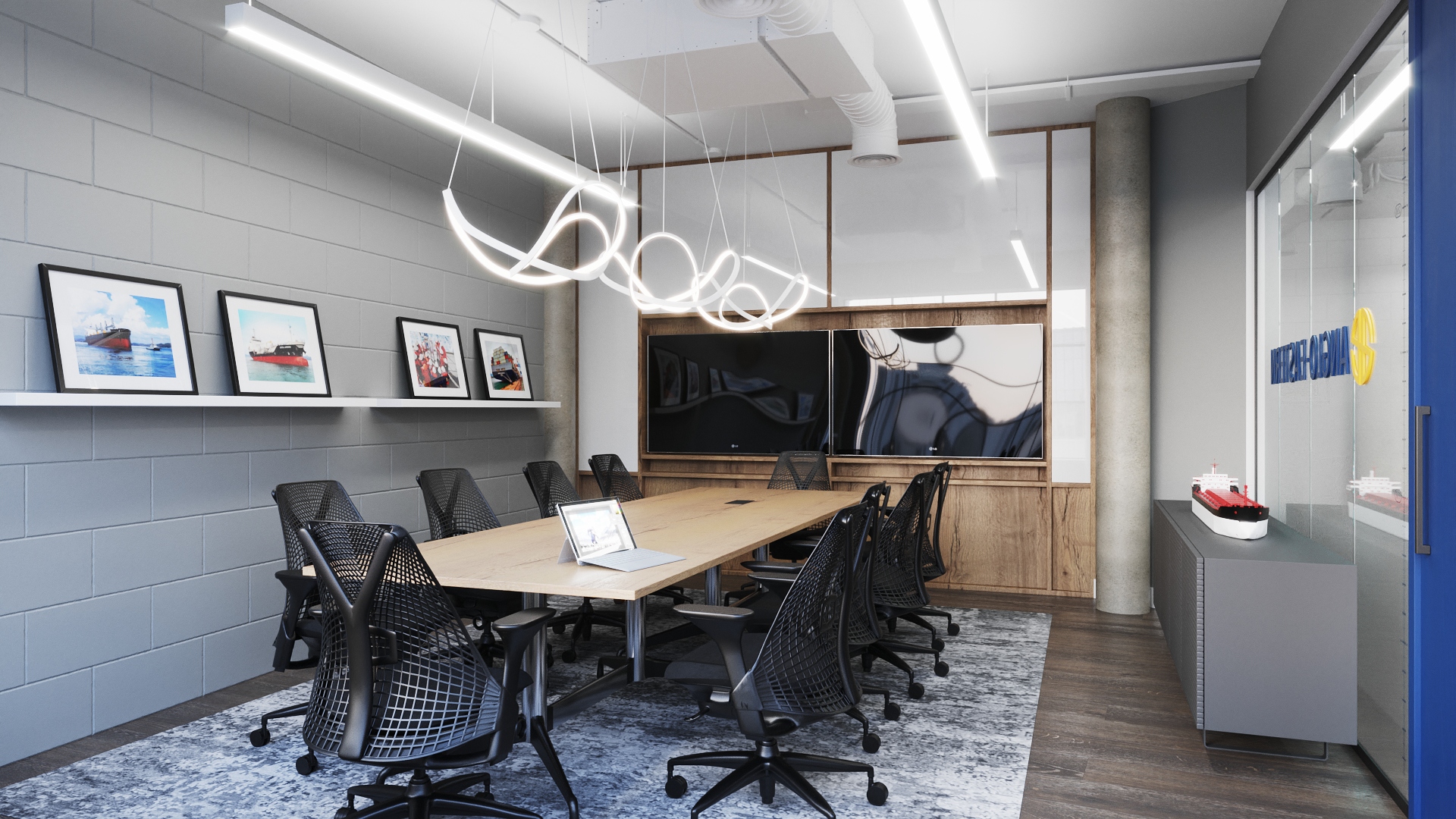 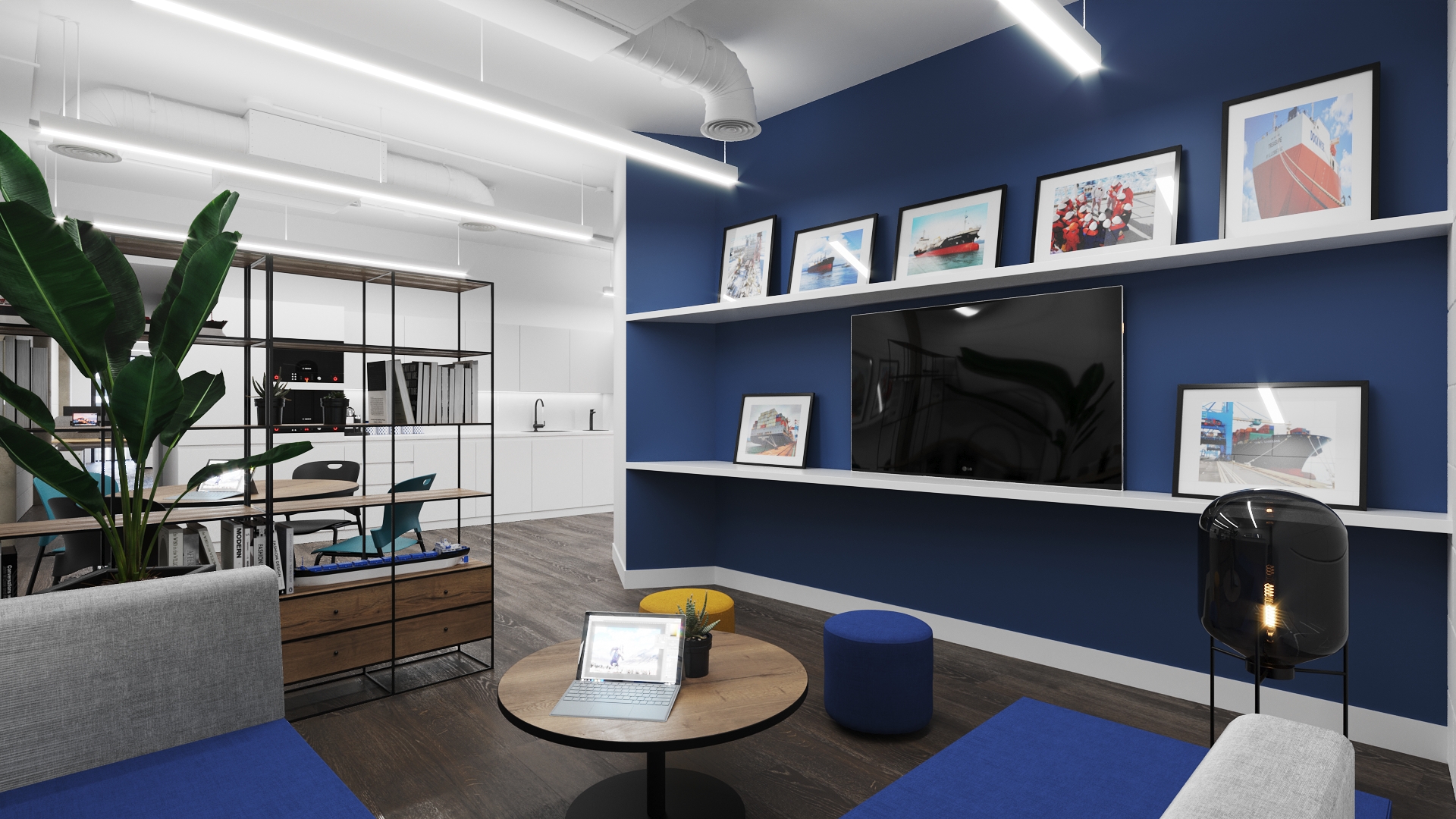 The team at Niche took fast track design to another level after being asked to provide a design and quote for Anglo Eastern Groups first London office.

With a deadline of 5 days to turn around a full pitch presentation of space plans, 3D visuals, a samples document and detailed quotation. We are delighted to announce that we have been appointed to carry out the office design and fit out project for the global shipping management company.

Anglo-Eastern is a ship management company, with over 900 ships under third-party management. The company was formed by an August 2015 merger between Anglo-Eastern and Hong Kong-based Univan. As of November 2018, it was the largest ship manager in the world, and the second largest in the world.

We are very proud to be helping Anglo Eastern open their first London Office and look forward to rapidly completing the office fit and furniture installation.